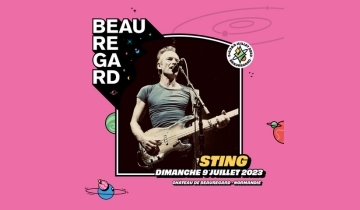 We are pleased to confirm a further appearance in France at the Beauregard Festival at Herouville St. Clair on 9 July 2023. Tickets for the this festival are now on sale at https://www.festivalbeauregard.com/Billetterie... 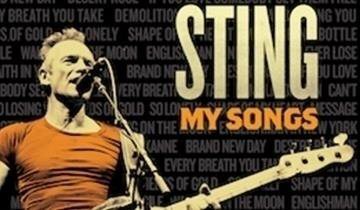 We are pleased to confirm the rescheduling of several European shows that were recently postponed due to illness. These shows are in Amsterdam, Oberhausen, Hamburg, Leipzig and Cologne. Additionally the previously announced date in Pardubice, Czechia has had to be resceduled from 18 July 2023 to 19 July 2023. For full details read on... 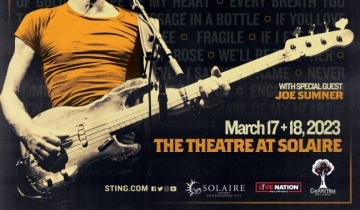 We are delighted to confirm that Sting has added two My Songs dates at the Theatre at Solaire in Manila, Philippines on 17 and 18 March 2023. Tickets will go on presale to Sting.com members at on Wednesday, 7 December and run until midnight the same day. Tickets will go on public sale on Friday, 9 December at 12.01pm. All times are local... 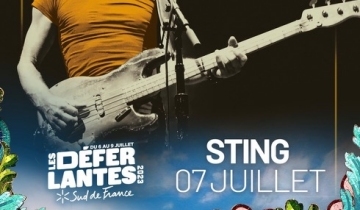 We are delighted to confirm that Sting will be returning to France to perform at the Deferlantes Festival in Argelès-sur-Mer on 7 July 2023. Single day tickets are on sale today from 11am CET... 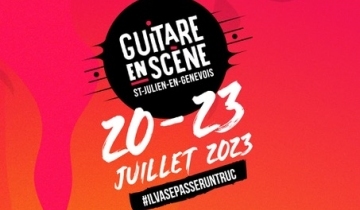 We are delighted to confirm that Sting will be returning to France to perform at the Guitare en Scene Festival in Saint Julien en Genovois on 22 July 2023. Single day tickets are now on sale and special guests are Vintage Trouble and Nic Wes... 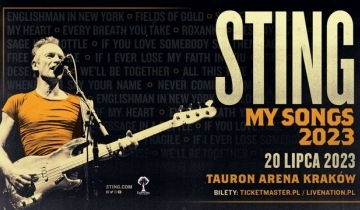 2014: Sting appeared as Jackie White in 'The Last Ship' at the Neil Simon Theatre in New York.

2010: Sting was interviewed on the Charlie Rose TV show in New York.

2009: Sting held a book and DVD signing at Best Buy in New York.

2000: Sting and Trudie attended the premiere of the Disney movie 'The Emperor's New Groove' in Los Angeles. More ▶

1996: Sting performed at the Royal Albert Hall in London, England.

1989: Sting appeared as Macheath in the '3 Penny Opera' at the Lunt Fontanne Theatre in New York.

1985: Sting performed at the Palais des Sports in Lyon, France.

1979: The Police performed at the Queen's Hall in Leeds, England. More ▶

1978: The Police performed at St Andrew's University in Fife, Scotland.

"It's funny but the songs I really struggle over and really put a lot of work into tend not to be big hits. They tend to be more complex, or too complex for radio and the hits are usually very casually written. There's a lesson there."